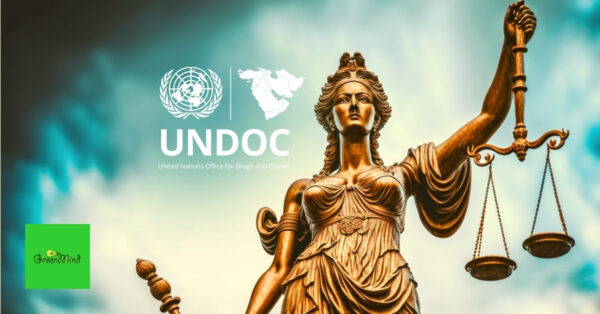 UNODC was established to help the UN fight crime worldwide. Our agency created a successful campaign on Facebook and LinkedIn. 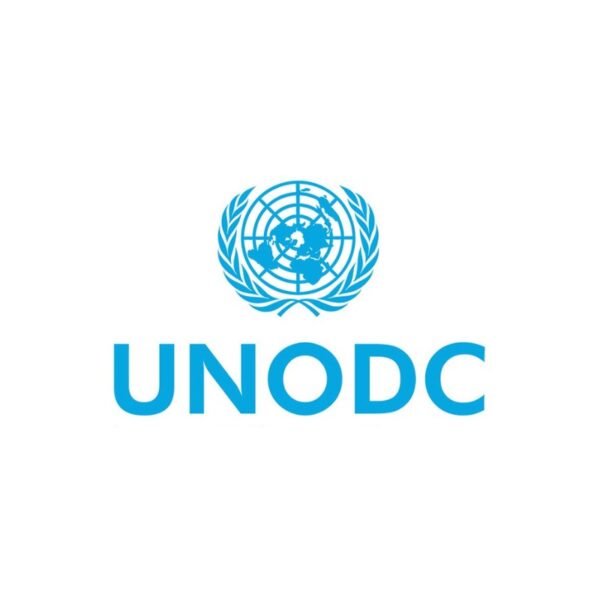 United Nations Office for Drugs and Crimes (UNODC) is a United Nations entity that promotes peaceful and prosperous societies by preventing and combating crime.

When we set up this Facebook campaign, we knew it would be successful. We strategically planned our fan base with a targeted message that would resonate with the audience. We found out what type of people were most likely to be interested in our app and created a plan that targeted them specifically. As a result, we had great success with this campaign and increased our fan base by over 30%. 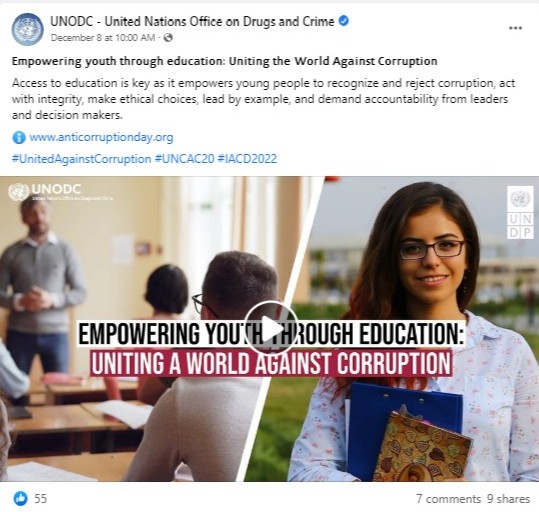 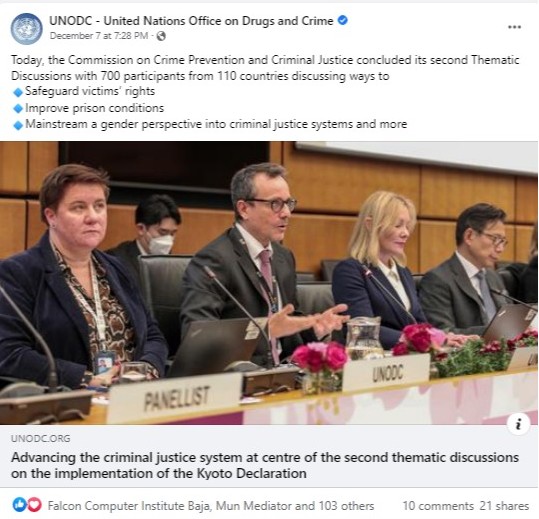 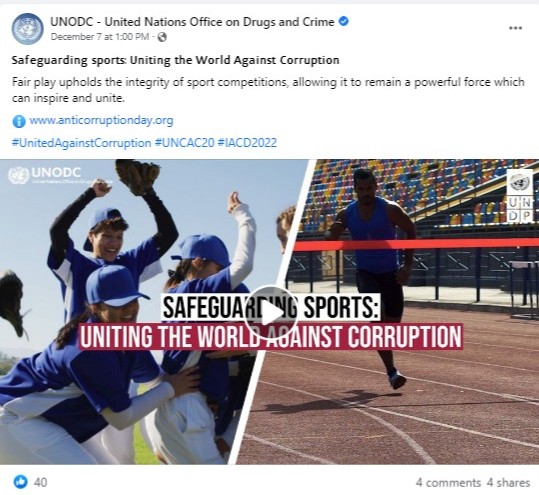 Drugs have become a rampant problem and it is on the rise. This is largely due to the lack of education that many young people are receiving. We created a LinkedIn awareness campaign to deliver the same message to as many people as possible, with a laser targeting teenagers and fresh grades. 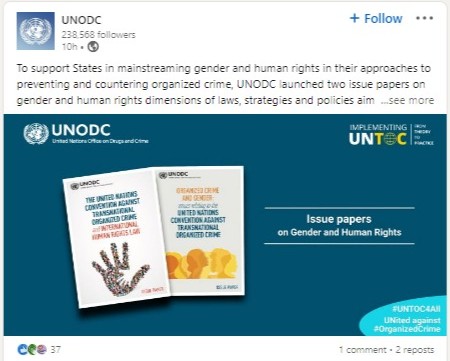 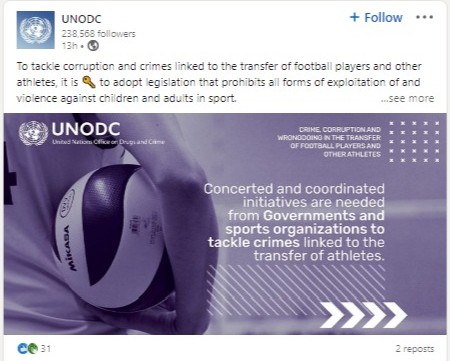 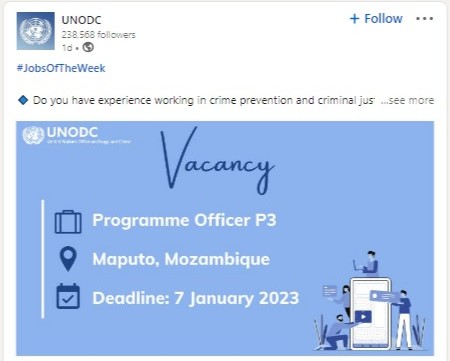 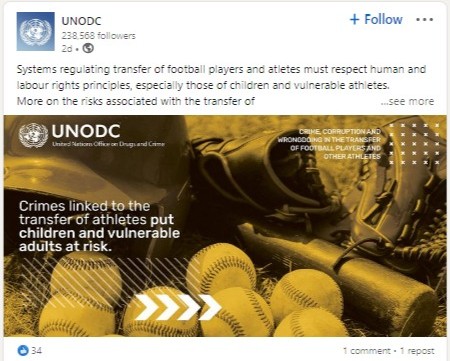 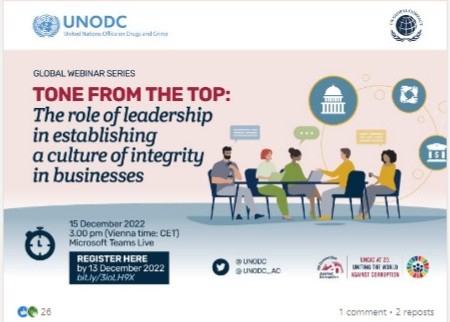 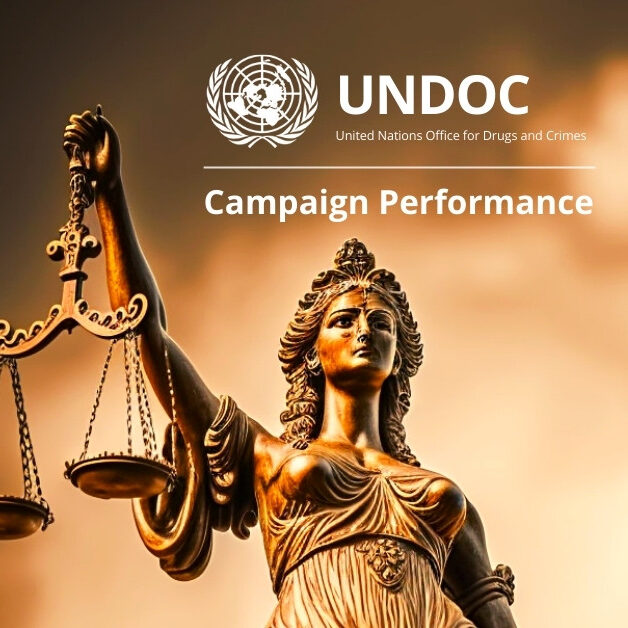 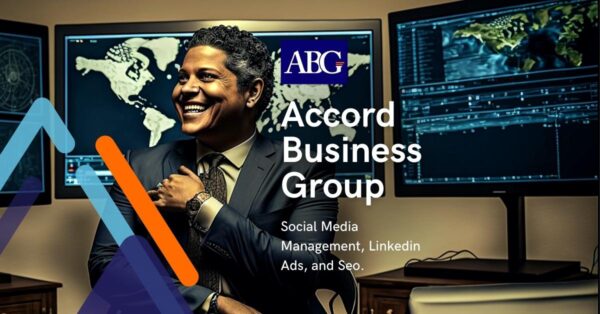 The company was eager to expand its customer base and we helped them with social media management, Linkedin ads, and SEO.

A case study discussing the role of SEO, social media management, and media buying in TASAWER's and how it helped the company to boost its sales. 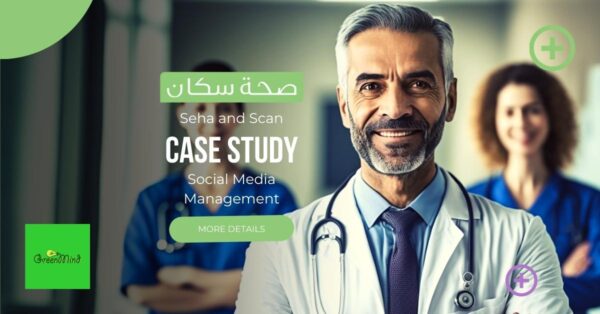 We worked with Seha and Scan to improve their online presence through marketing strategy, video creation, and social media management. 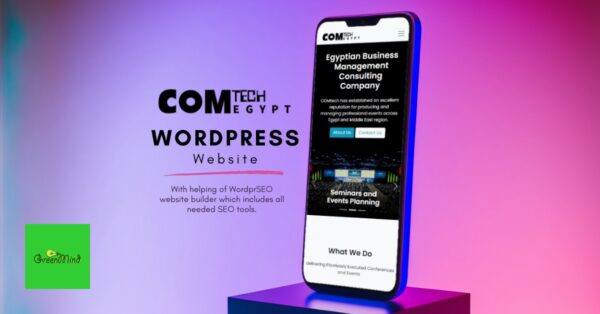 With helping of WordprSEO website builder which includes SEO tools, we are using it on the ComTech site with great results.

Subscribe to our Newsletter and get a free consultation and regular updates.

Green Mind understands you well, as you are working hard to reach the prospective customer for purchase. This is what we are working to reach and define from the beginning.

You also want to know how much it will cost to reach a certain number of customers when the ads start on social media. This is something we will explain before starting the campaign, and provide the expected financial return that you will get after contracting.