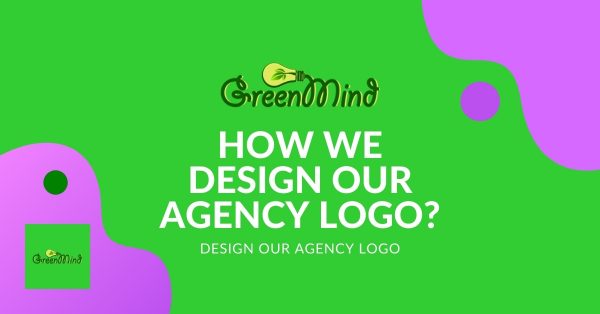 How We Design Our Digital Marketing Agency Logo?

Digital marketing agency logo design is the first chapter of the company’s story, we will go through how the logo is built from scratch.

In the first period, we thought a lot about choosing the name, the company’s name, and how to be distinctive and unconventional digital marketing agency logo.

The idea of the green color was very possessive of the owner of the company, so we settled on it and chose the shade of green lime.

The color Green has been settled and is used in the general name. The name Mind has also been settled, which is the complement to the word Green, indicating the new ideas and freshness that will be launched from the company. 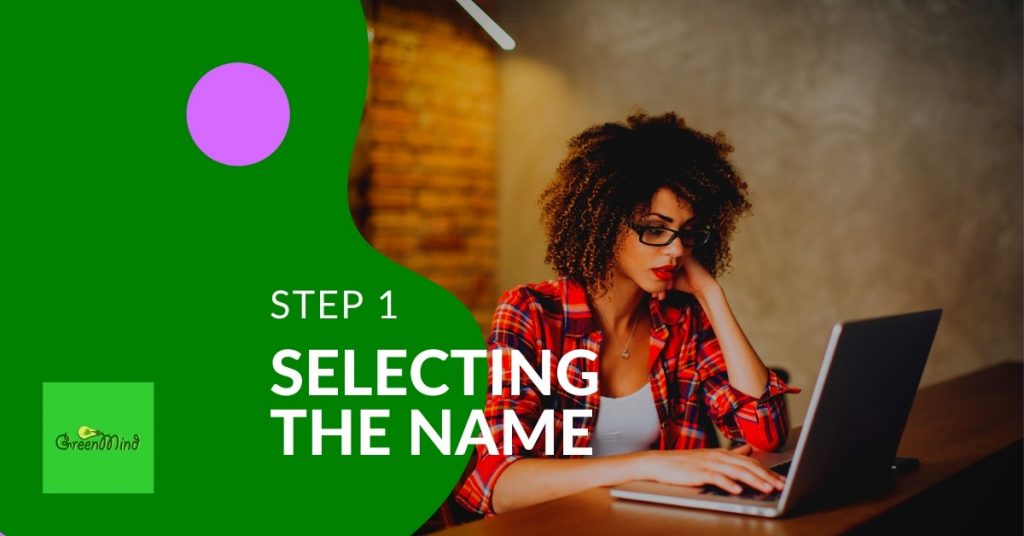 Then we did a detailed search for the name and its uses. Is it a distinctive name? Are there other companies that use the same name? also is there any local digital agency, especially in Egypt using it? We found nothing.

We only found the name of a singing group called by the same name, but it is completely far from the field of digital marketing or company names.

Another important step in the presence of the company’s domain name. We had to add a new term, which is the word Agency. We got the final name: Green Mind Agency. 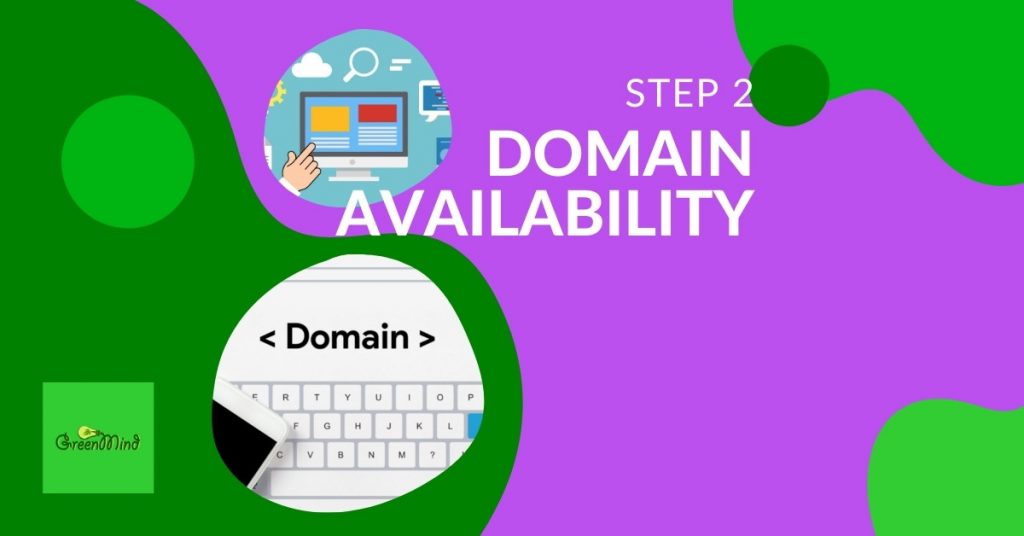 We also searched on social media sites if someone registered the same name, but we also did not find a killer of our choice and reached the last result: 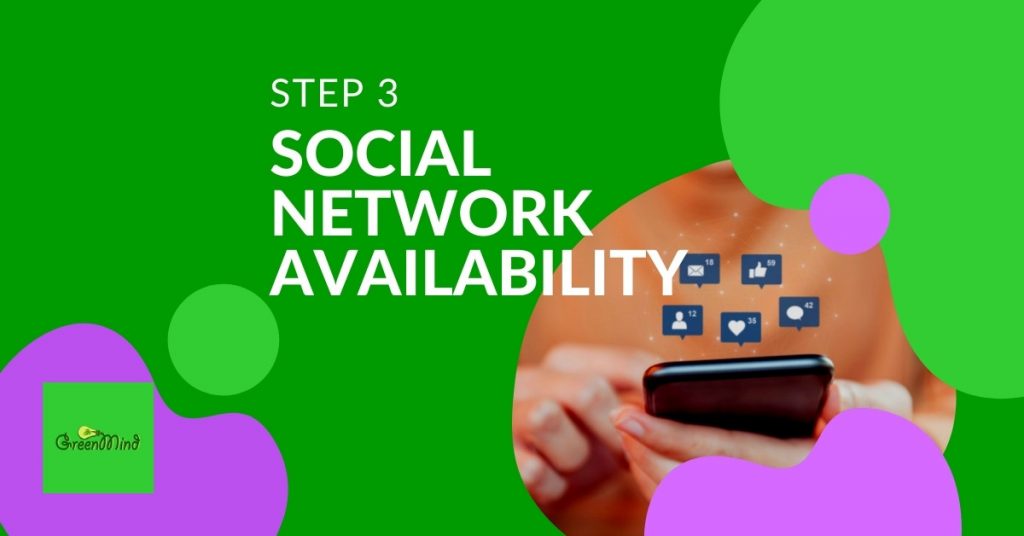 In the following steps, we will explain the steps for how we built our agency’s logo based on the previous explanations:

Before starting to work on the logo design, we started quickly searching and working on finding similar ideas to get some inspiration, especially of course using the word green mind in the logo.

We found some ideas, but settled on: 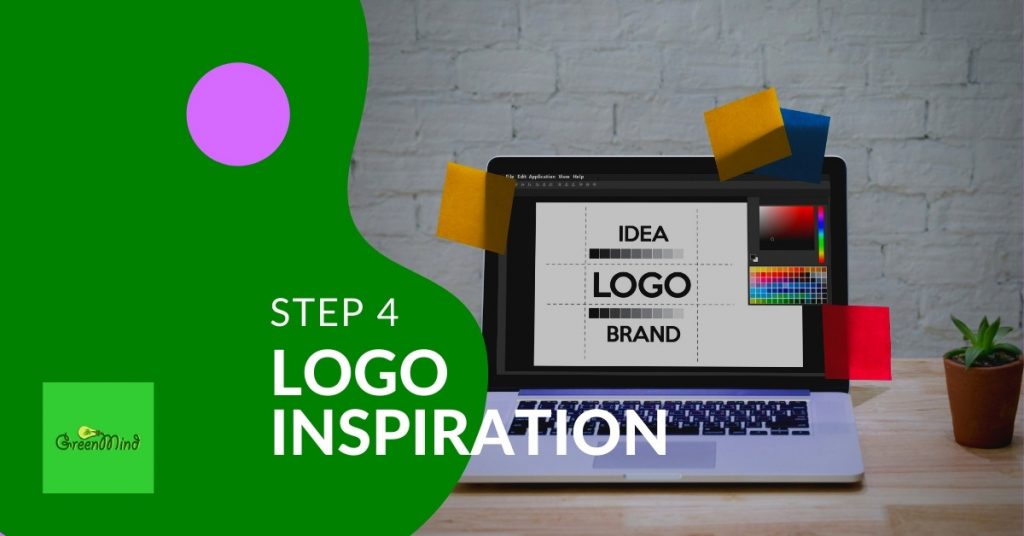 Based on the logo and colors, the company’s brand identity was designed for use in paper publications and social media. using the same color palette and of course the logo direction. 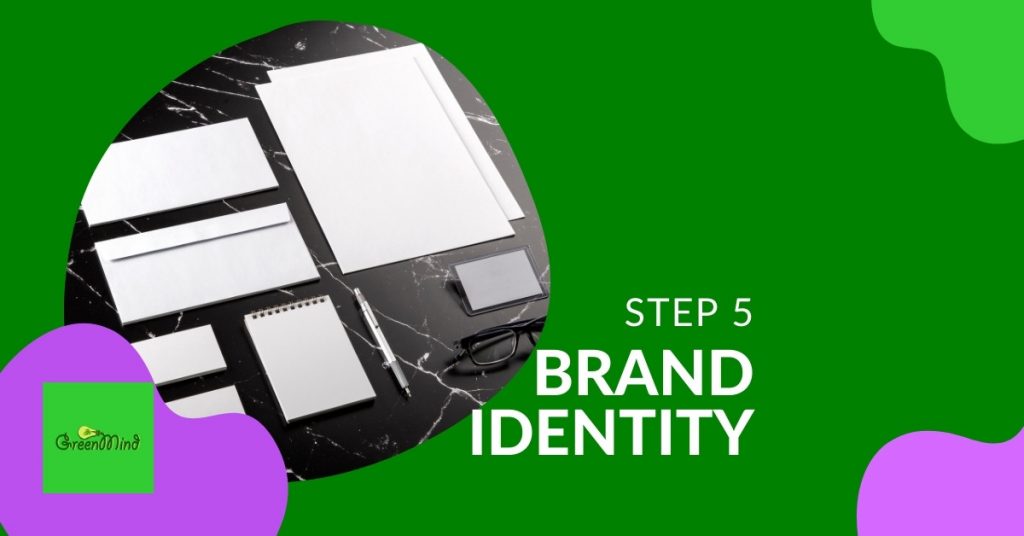 In the end, everything was put in place and we got the perfect result: 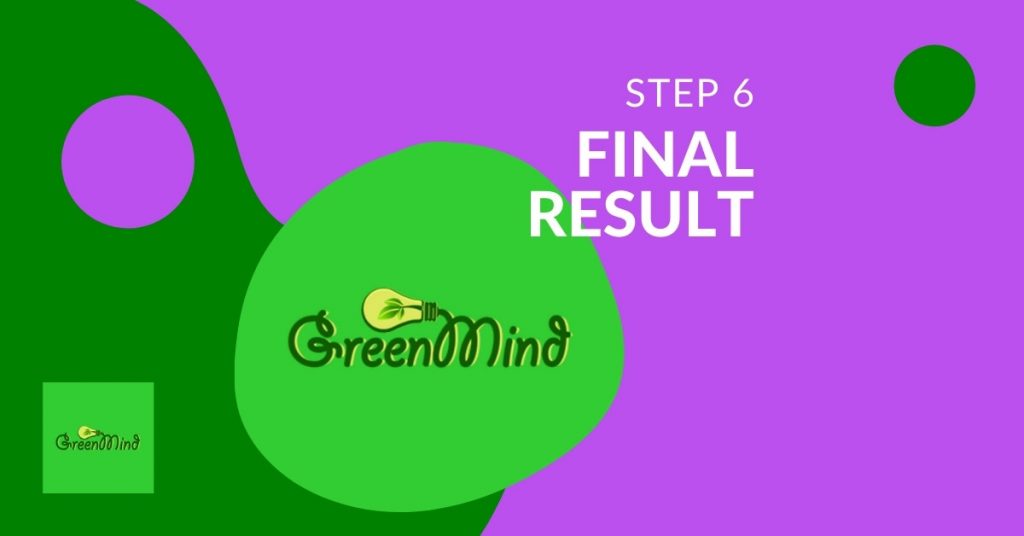 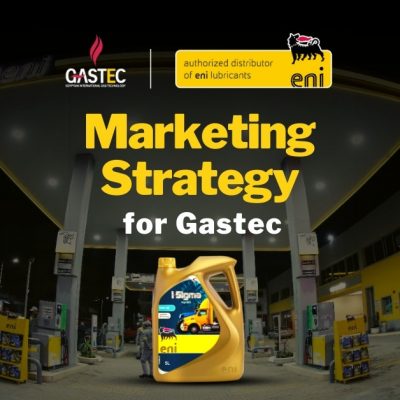 This is the first step in this project, it leads us to study the field of automotive lubricants to present the product innovatively. 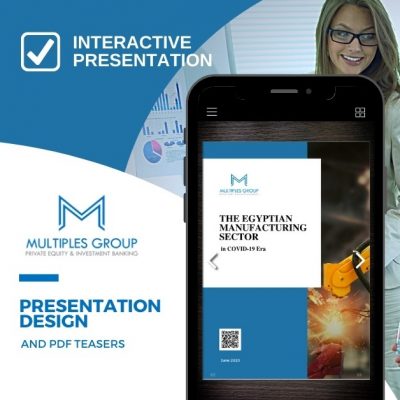 As a digital marketing agency, we have also the ability to build custom pdf designs and infographics teasers services. 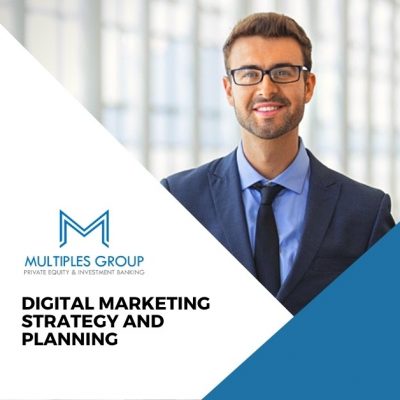 Subscribe to our Newsletter and get a free consultation and regular updates.

Green Mind understands you well, as you are working hard to reach the prospective customer for purchase, which is what we are working to reach and define from the beginning.

You also want to know how much it will cost you to reach a certain number of customers when the ads start on social media, this is something we will explain before starting the campaign, and provide the expected financial return that you will get after contracting.